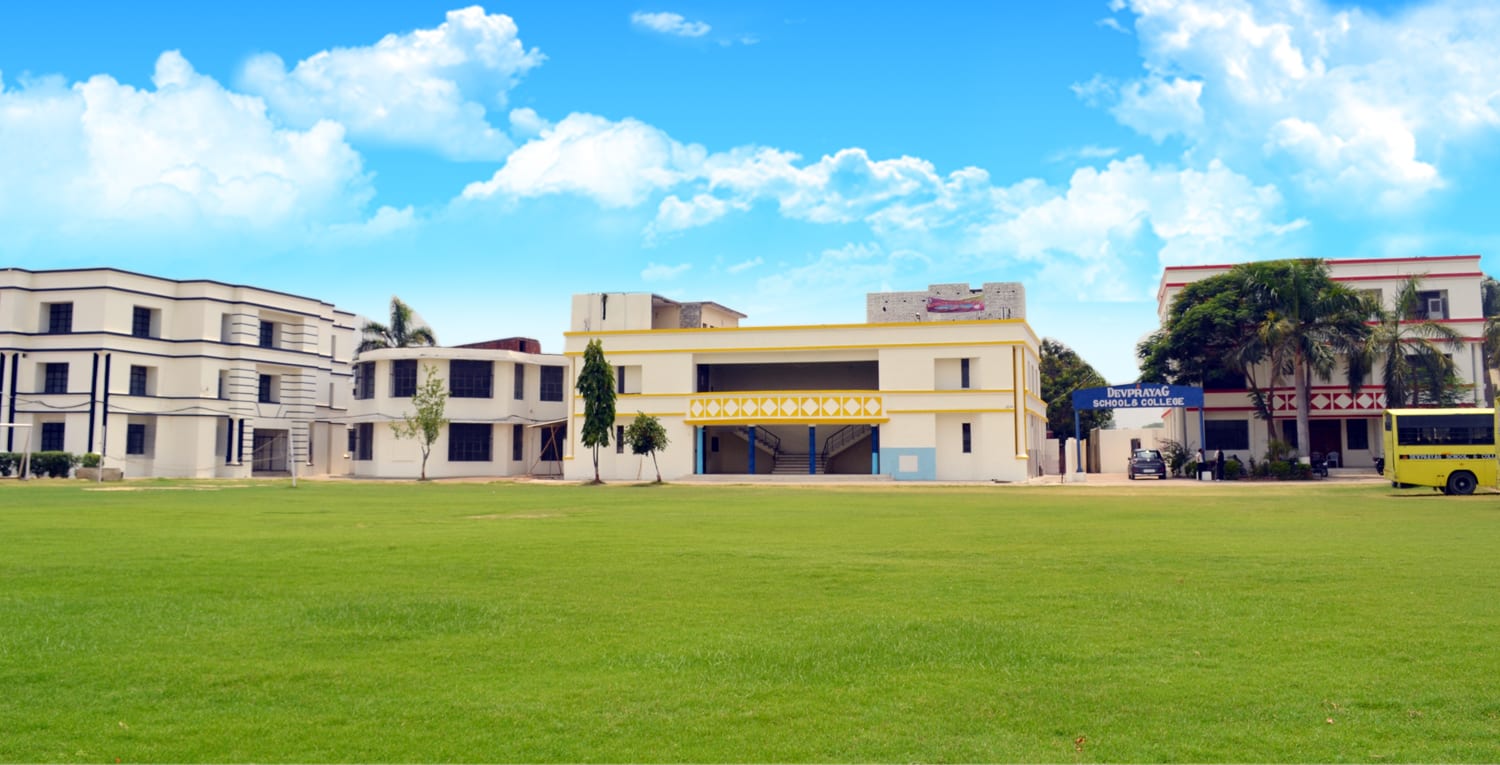 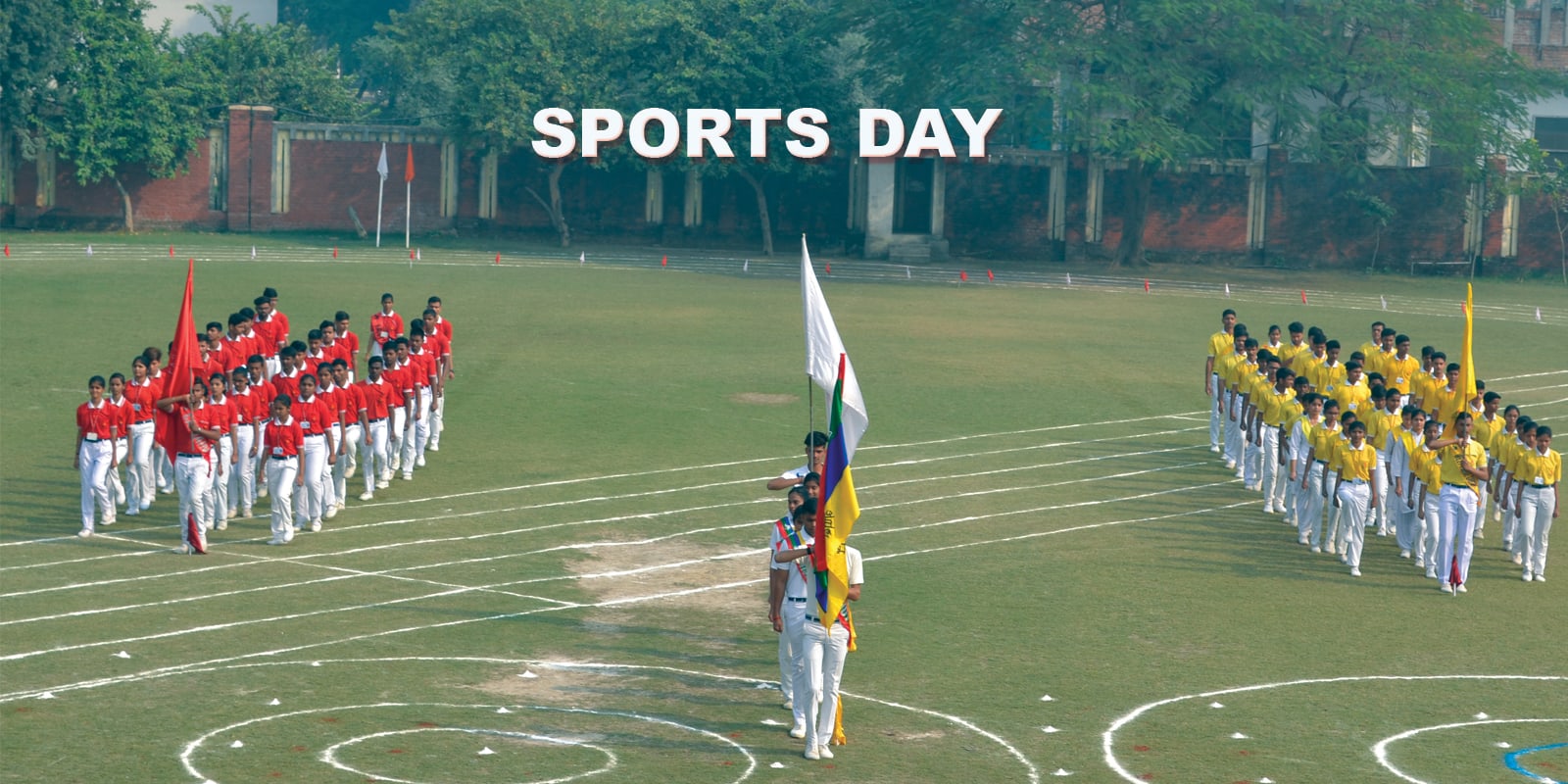 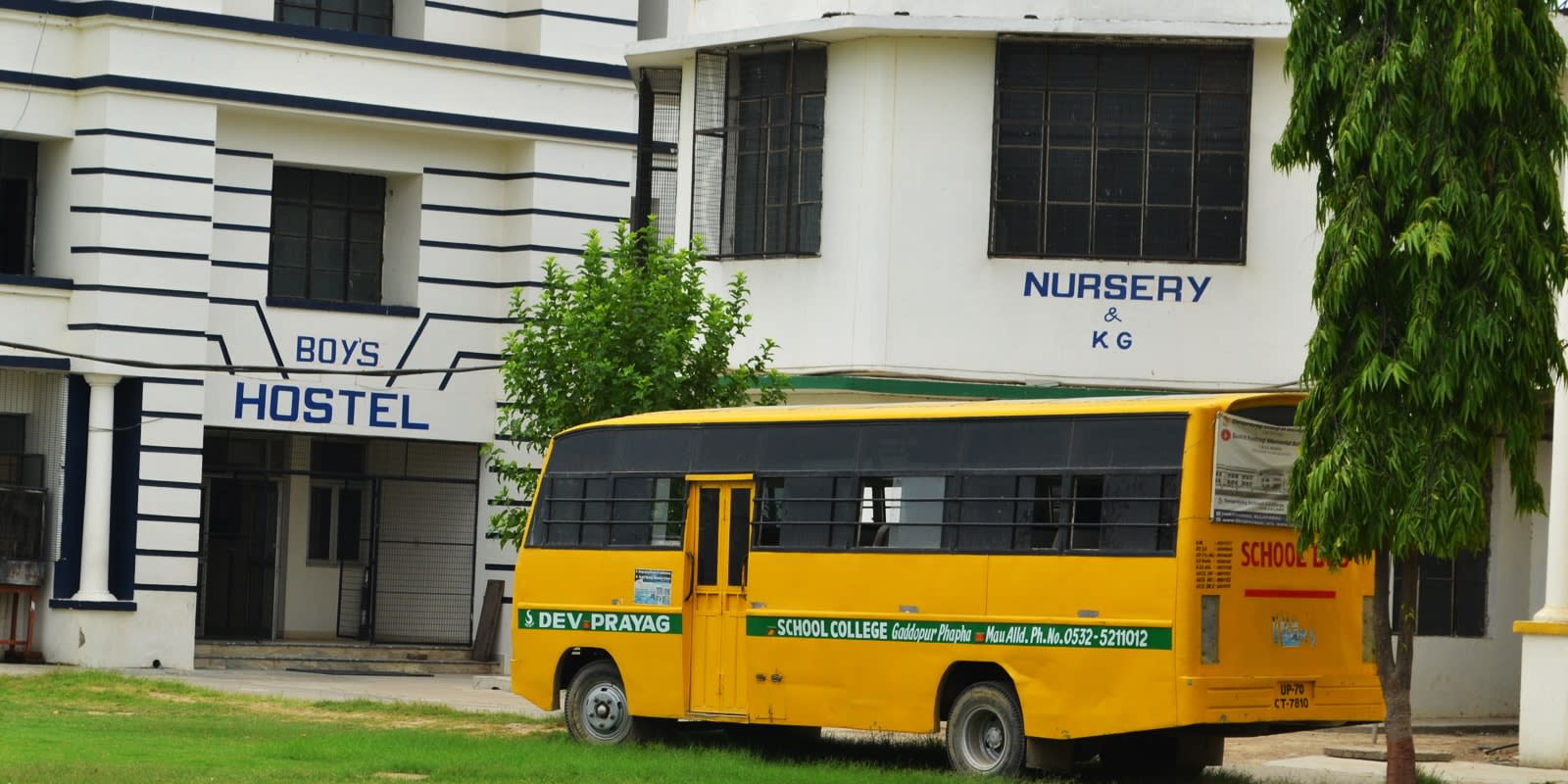 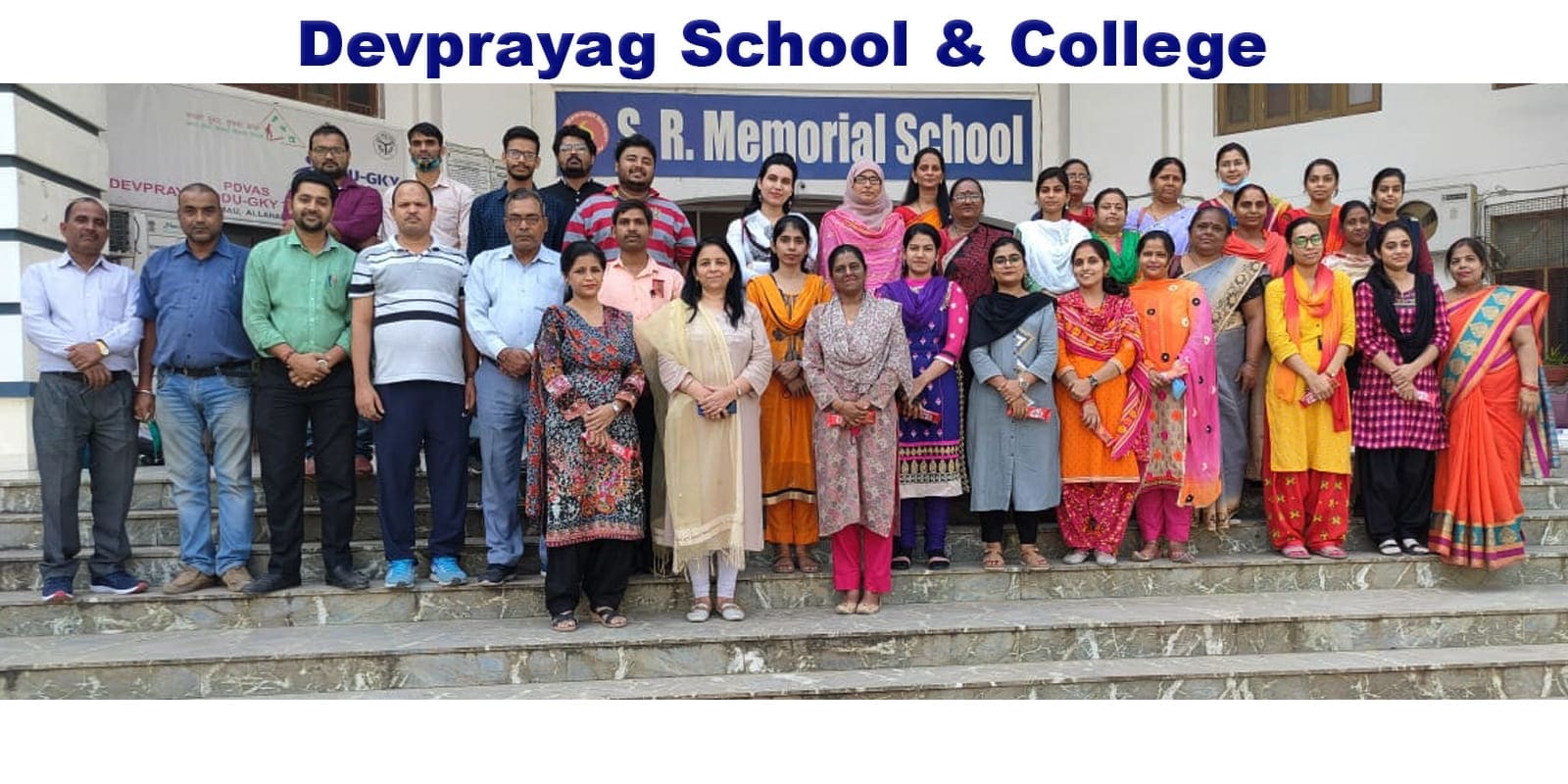 Our mission is to produce model citizens who know how to use their knowledge for the benefit of their community, country and humanity.

‘Devprayag’ was the dream of the president of Prayag Dant Vigyan Anushandhan Sansthan, Dr. Sushil Kumar Rastogi. He decided to establish a school with a vision to provide quality education without the burden of extra coaching. For this, he visited Dehradun, Ajmer, Delhi and Punjab and finally he met Mrs. Shomic Ranjan Das, a world renowned Educationalist, under whose guidance, a school on the concept of Day-Boarding took birth. Mr. Gilbert Bose, a man with towering personality was appointed as the Founder Principal of Devprayag. Such was the charisma of Mr. Bose that he could always be noticed surrounded by the children of all ages. His successor Mr. Sunil J. David joined Devprayag on March 1, 2005, who had an equally impressive career. Prior to his joining Devprayag, he was the Dean of Admission and an English teacher in the prestigious Doon School, Dehradun. During his tenure, in 2007 the first ICSE rolled on to create a landmark in the history of Devprayag with 99% result. Coupled with, his vision in the field of education and his urge to serve the society, Dr. Rastogi decided to expand beyond school and set up a Technical Institute as well as Management School. This has created an added adventure for the student of Devprayag, as after 12th now they could study in the same campus and could move out

with a graduation degree in Engineering and Management.

Now there was a need for a new school building which was constructed in a quick time Devprayag shifted to its new building the present site in September, 2009. Devprayag Institude of Technical studies came into existence in 2009 followed by Devprayag Institute of Management in 2010.

In the field of sports, Devprayag has carved at niche for itself by winning many Gold and Silver medals in AS/SC state and national meets in various events. Devprayag endeavors to provide a system of instruction that will teach children to be creative, analytical and problem solvers so that they may become their own light’ the motto of the school ‘App Deepo Bhavo’.

May God bless Devprayag so that it would one day produce eminent personalities like Dr. Abdul Kalam and Kalpana Chawla, as wishesby our Chairman Dr. Rastogi in his inaugural speech on April 13, 2003.